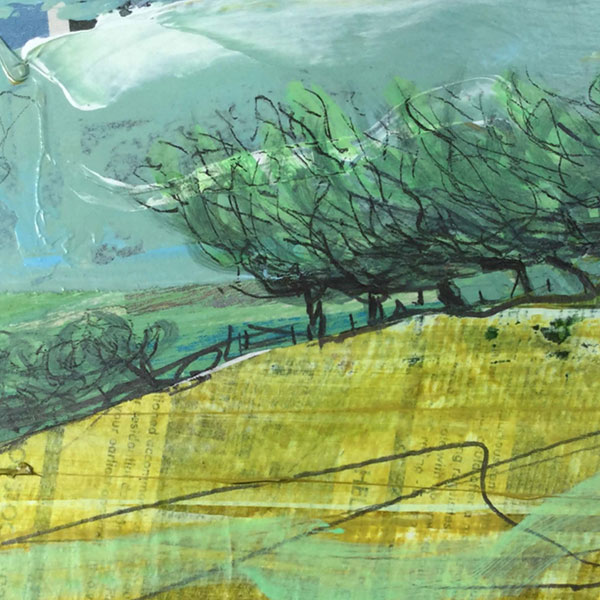 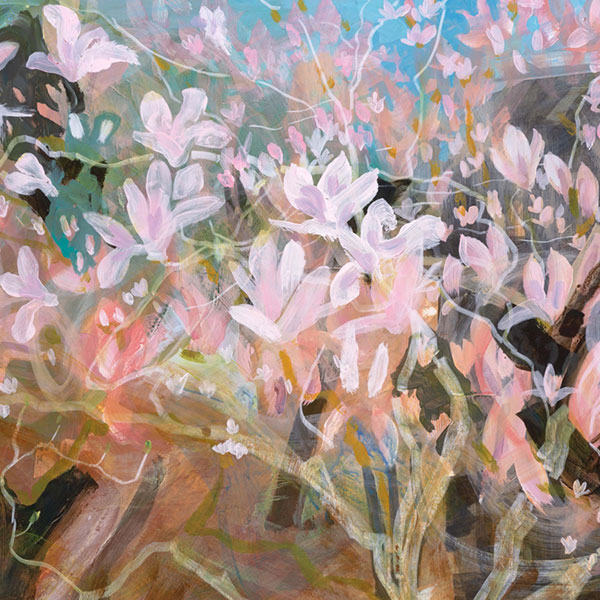 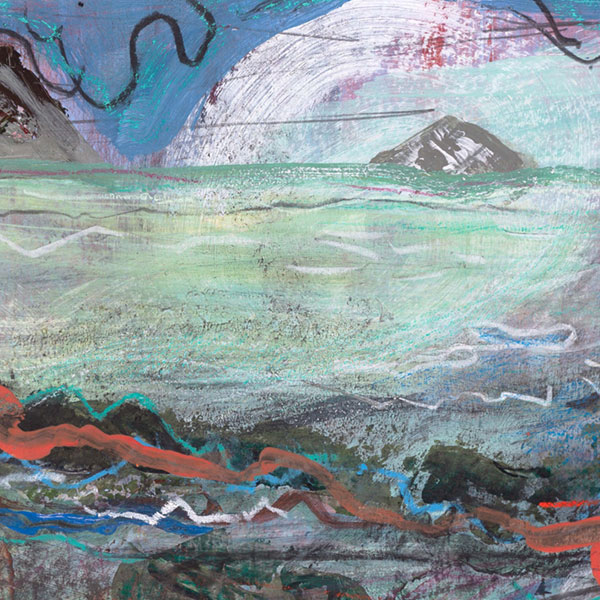 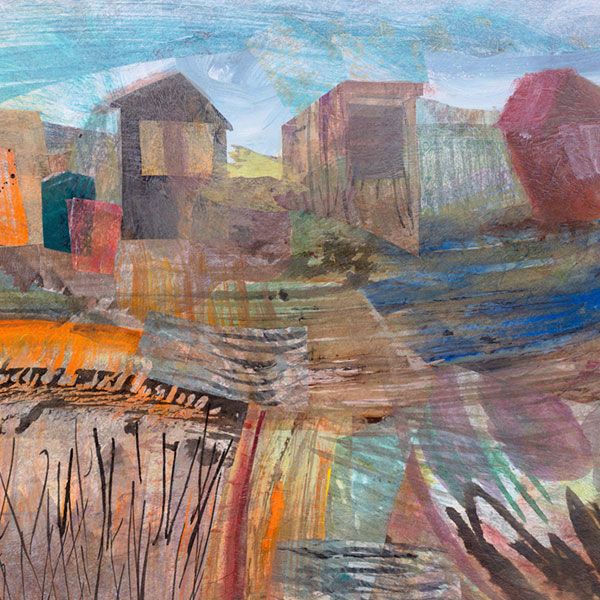 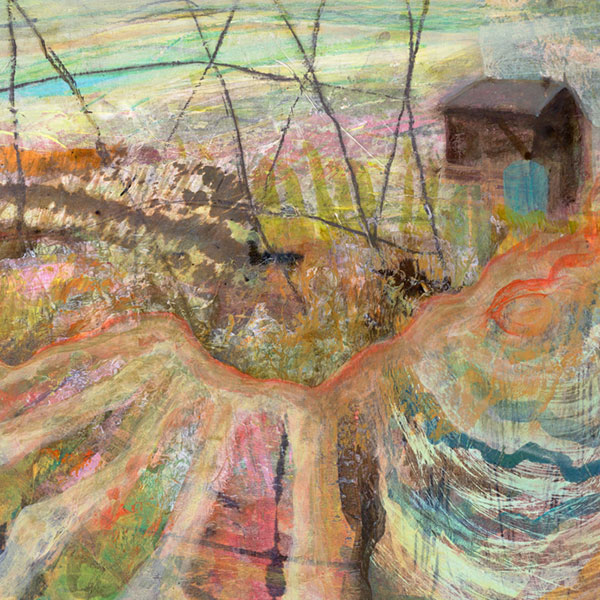 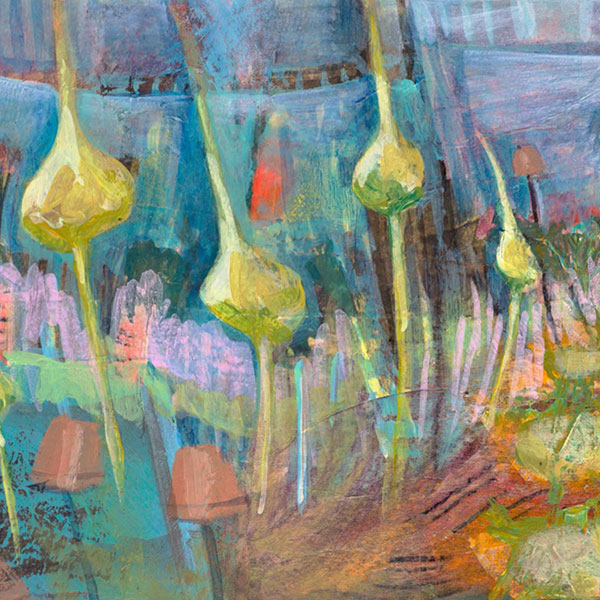 Astrig works in pastels, oils and other mixed media, including collage, using her innate sense of colour to create harmonious semi-abstract images.

Astrig obtained a Degree in Ceramics from the Central School of Art and Design, London having wanted to work with clay from an early age. From there she went on to sell her work through various galleries and shops around the country as well as selling regularly from a stall in Covent Garden Craft Market.

After a number of years selling her ceramics, she made a decision to have a career change. Over a 25 year span, she worked as a freelance painter and art finisher in the film industry. Astrig was a key painter and artwork supervisor on many creature effects projects such as  ‘Gladiator’, ‘The Mummy’,  ‘Mars Attacks’ and ‘Harry Potter’ I, II and III, working in the film studios and on location around the world.

A move to Cambridge seven years ago has meant that Astrig now concentrates fully on her own artwork which is based on her travels around England, and her ongoing passion for life drawing. Her work has also been inspired by trips to local allotments.

During this strange time and as a result of lockdown, Astrig’s work has moved in a new direction, drawing on memories and imagination. She is currently working on a new series of mixed media paintings which have a more dreamlike, narrative quality pulling together strands from the past.

As well as original artwork Astrig sells giclee prints of some of her work , and greetings cards.

Astrig is a member of the Cambridge Drawing Society and the Society of East Anglian Watercolourists  and participates regularly in Cambridge Open Studios.